Mid Europa will become the majority shareholder in combined Pigu and Hobby Hall Group – the leading e-commerce and online marketplace platform operating across Lithuania, Latvia, and Estonia with a growing presence in Finland.

Mid Europa Partners announced today that it has entered into a definitive agreement with MCI.Techventures and minority shareholders of UAB Pigu ("Pigu") to acquire 100% shareholding in the company. Additionally, Mid Europa has agreed with MCI.Euroventures and the founding shareholders of Pigu and Hobby Hall Group OÜ ("HHG") to combine Pigu and HHG. The combination will result in the creation of the leading e-commerce and online marketplace platform operating across Lithuania, Latvia, and Estonia with a growing presence in Finland (the "Group").

Mid Europa will emerge as the majority shareholder supported by MCI.Euroventures (MCI buyout fund) and the two founding shareholders of Pigu and HHG retaining significant stakes in the combined Group. The transaction, which is subject to antitrust approval, is expected to complete in Q2 2021.

With several million registered customers across four countries, over 2,000 merchants onboarded on Pigu's proprietary marketplace platform over the last year, as well as a unique portfolio of online shopping destinations such as pigu.lt, kaup24.ee, hansapost.ee, 220.lv, xnet.lv, and hobbyhall.fi, the combined Group is expected to lead the development of the region's rapidly growing digital economy by offering the best-in-class value proposition and online shopping experience for its customers and merchants alike.

Kerim Turkmen, Partner of Mid Europa, said: "The acquisition of Pigu and HHG demonstrates Mid Europa's continued focus on supporting established e-commerce leaders in the CEE region, such as Allegro, the major e-commerce platform in Poland. We are excited to team up with Dainius, Taavi and our co-shareholder MCI, as the combined Group follows a similar path of accelerating investment into innovation and customer experience. We believe the combination of Pigu and HHG will mark a new chapter in the development of e-commerce in the Baltic region."

Rustam Kurmakaev, Principal of Mid Europa, added: "The rapid growth of Pigu and HHG is a testament to what the vision and hard work of ambitious entrepreneurs can achieve. We believe that now is the right time for these two exceptional companies to join forces and we look forward to supporting the combined Group during the years ahead."

Dainius Liulys, Co-Founder and CEO of Pigu, who will serve as CEO of the combined Group, said: "The combination of Pigu and HHG creates a true regional champion and represents a unique opportunity for us to accelerate e-commerce growth in the Baltics and Finland. We are putting together two incredibly talented teams and expect to leverage our joint fulfilment and technology infrastructure as well as highly complementary product selection to further improve the online shopping experience for our customers. I am delighted to welcome Mid Europa as an experienced and strong partner and look forward to working with them to lead the combined Group through its next phase of growth."

Taavi Rajur, Co-Founder and CEO of HHG, said: "We are very excited about joining forces with Pigu as we share a common mission of constantly improving the value and convenience of online shopping for our customers. I am also pleased to welcome Mid Europa and look forward to working with them and Pigu on building a world class online marketplace in our region."

Mid Europa is a leading buyout investor, focused on the growth markets of Central and Eastern Europe with approximately €5.3 billion of funds raised and managed since inception. 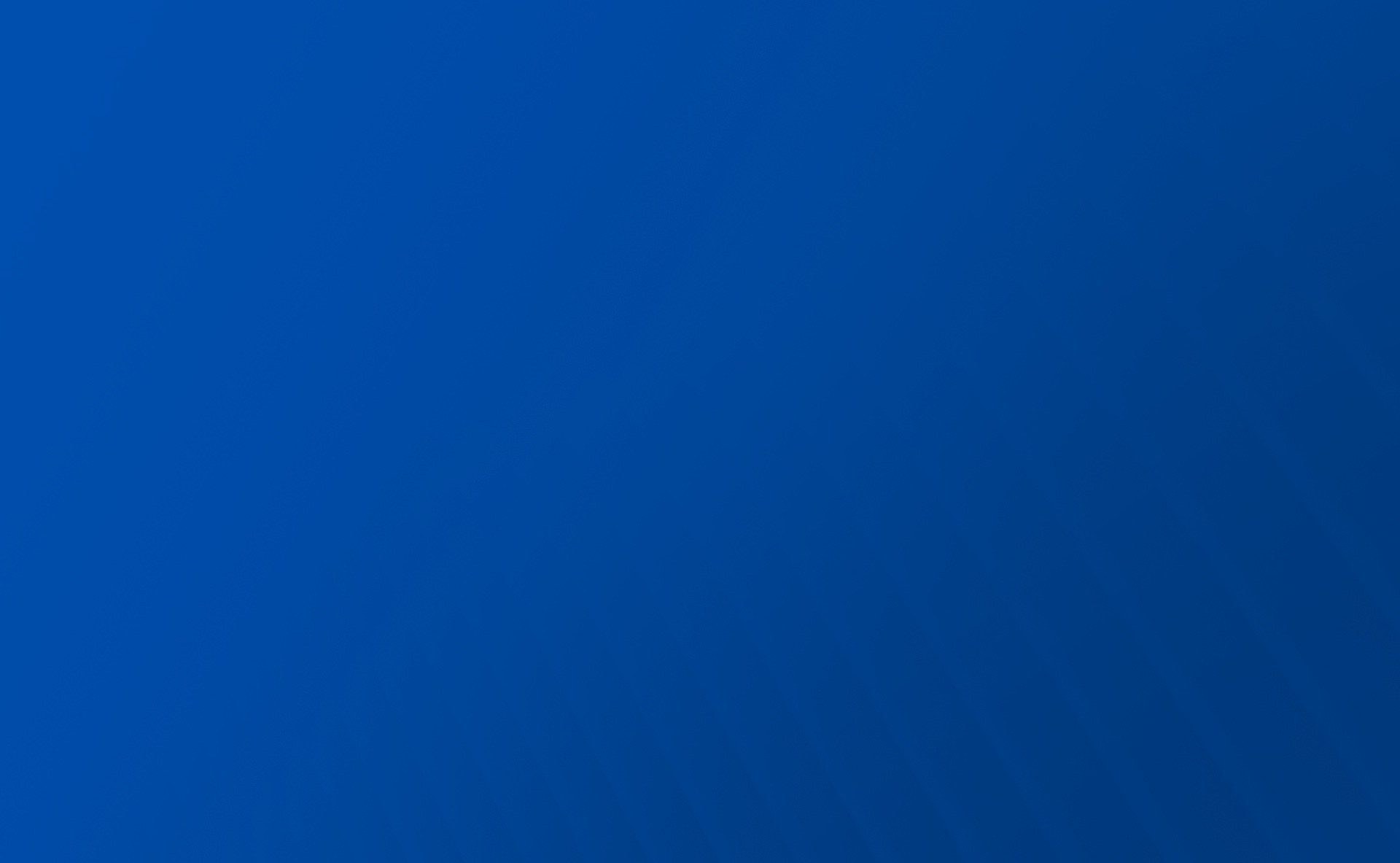 Contact us for our distinct perspective on your business